Regarding prevention of sports injuries, Drawer and fuller (2002) reported that the risk of chronic and acute injuries in professional football player (epidemiological data from English professional clubs) was unacceptable. It is important to say that it was published in Br J Sports Med and that the assigned risk level was the highest of 4 - negligible, acceptable, tolerable, and unacceptable risk.

These levels are often used in the industrial and commercial sector.

However, it is even more important to say, shifting the focus to prevention, that muscle injuries and sports injuries in general can be significantly reduced with the implementation of strategies based on simple and fun exercises, without considerable costs in time or money and, above all, safe and effective. We say that with good practices and latest evidence, we have changed our athletes in the physical and motor domains, achieving a preventive effect and contributing to their individual and collective performance. Sports injury prevention is the way to go!

We invite you to the facts:

With regard to the prevention of sports injuries, there is an urgent need to accelerate and promote the implementation of evidence-based preventive measures. These mainly involve regional muscular and neuromuscular development and motor control exercises.

The preventive effect is an irrefutable reality that stems from the transformative potential of exercise. It is capable of changing the physical and motor circumstances of the soccer player, reducing risk factors and the probability of incurring in injury mechanisms before inciting events.

As well as the injury risk level, physical inactivity, the lack in the extension of good practices and the mismatch of skills and application of strategies to prevent sports injuries are unacceptable! Prevention is the best medicine and we invite you to get to know the active principles!

Click on the image and see the Prevention and Return to Play course designed under the latest scientific evidence. ⬇⬇⬇⬇⬇⬇⬇⬇⬇⬇⬇⬇⬇⬇ 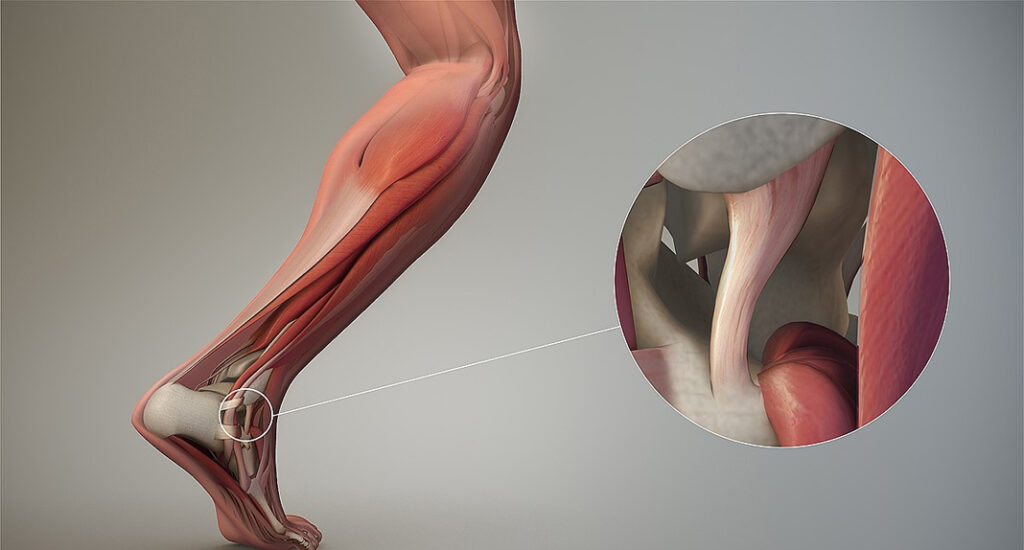 Collagen - The role in the recovery from sports injuries

Collagen is the most abundant protein in the body and is responsible for the elasticity and firmness of tendons, ligaments, t...
END_OF_DOCUMENT_TOKEN_TO_BE_REPLACED 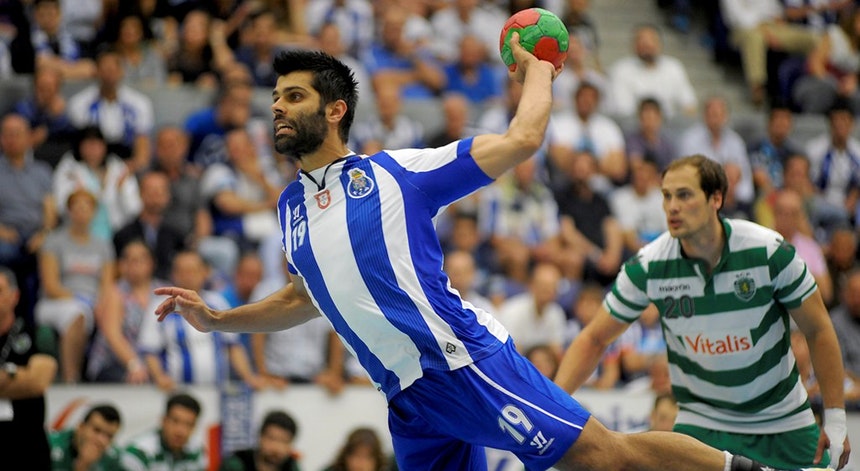 Menu
Start typing to see products you are looking for.
Back
Messenger
WhatsApp 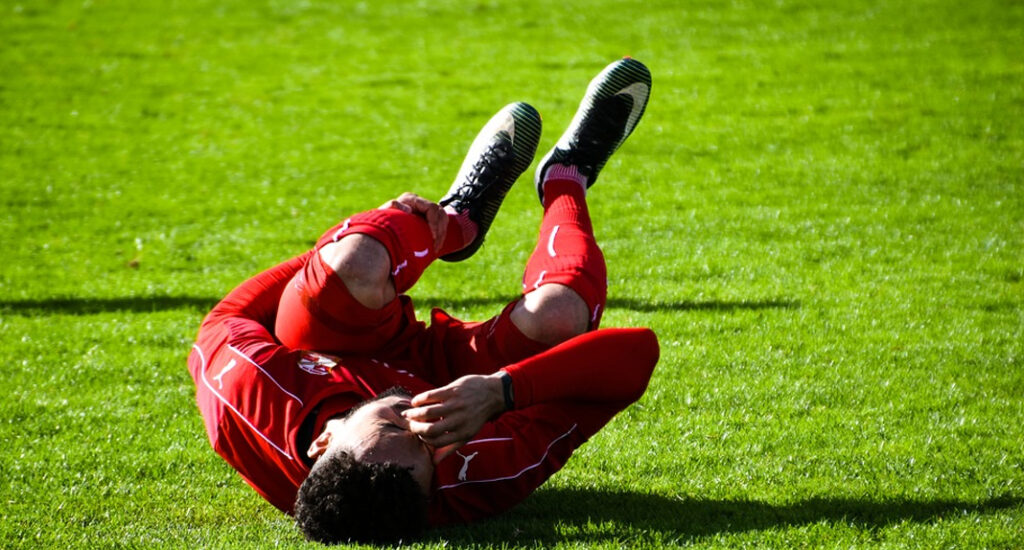 Stay up to date with all the news from Academia Clínica Espregueira.

THE ROAD TO KNOWLEDGE

[]
×
Enter your email to start registration